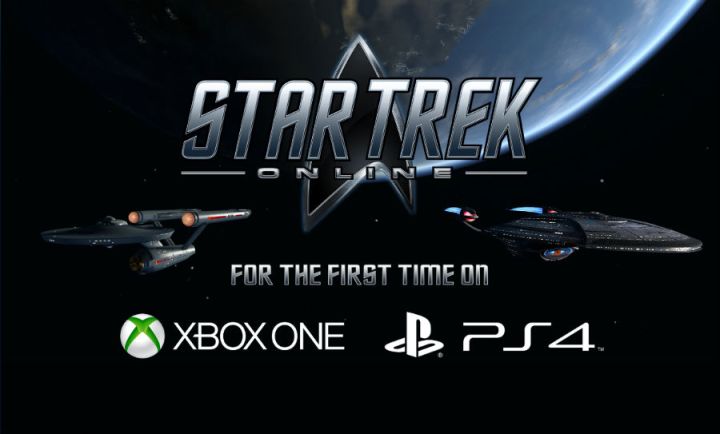 Lootcritter here: I’m a PC gamer and while I have played on consoles in the past, I’m much more comfortable with a keyboard and mouse when it comes to gaming.

I reached out to my nephew last Tuesday and asked if he’d like to provide feedback on Star Trek Online’s console release. I figured he’d download the game for his XBOX and play a few hours by the weekend. He wasn’t necessarily enthusiastic on the phone but agreed to try it for me. That evening his mom was in town and she sheepishly asked me if I had asked her son to playtest a game. I said yes, and she smiled. Apparently, he took my request seriously and used it as an excuse to skip out of his chores.

My nephew doesn’t watch Star Trek, isn’t a huge fan of sci-fi unless it’s zombies, but is a huge fan of COD type games. He was going in blind.

The following day we spoke on the phone, him having played a few hours of the game. I found it odd asking him questions, trying very hard not to lead him, while at the same time holding back on answers to try to help him.

As a point of reference, the families big screen TV is off-limits to the console as he monopolizes it, with him having a 22inch computer monitor in his room, and another in the family room downstairs. Typically his console(s) are in the family room.

One thing that stood out in our conversation was that he had no difficulty with the controllers – it seemed simple enough and easy to understand.

A week has passed since his initial review and I was curious to see what he thought about the game now? Does he like it?

Not bad. Now I just have to get him a faster computer so I can kick his ass on the PC;)

3 thoughts on “First Impressions: A 16-year old’s hands on with the XBOX Console version of STO”