K-13 has finally made its way to the Tribble Test server, offering up a first-hand view of the upcoming kits, consoles (OMG Penetration), and gear.  This first post contains fairly hi-res images – you’ve been warned – sorry for the long load times.

Note: details are subject to change before it comes to Holodeck.

Oh, and go check out the Encounter at Farpoint entities in orbit of the planet.  This one is mine.  I’ve named him ‘Jelly’.  Also – rogue asteroids, that when destroyed attract Gekli…

Currently, temp images are used for the holding. This fleet holding has three tiers as expected. 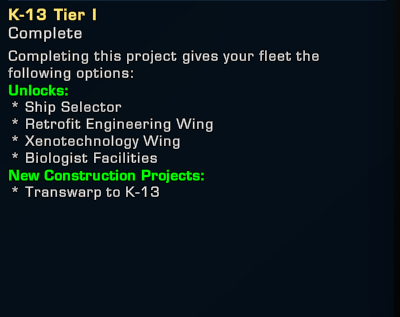 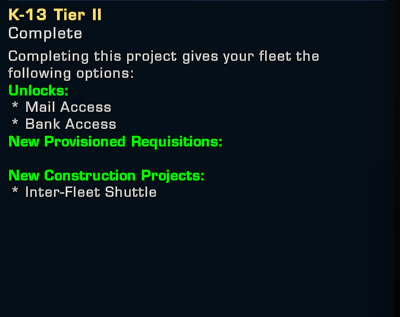 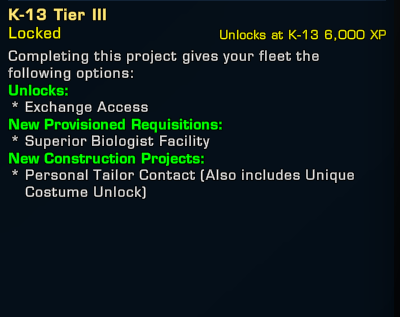 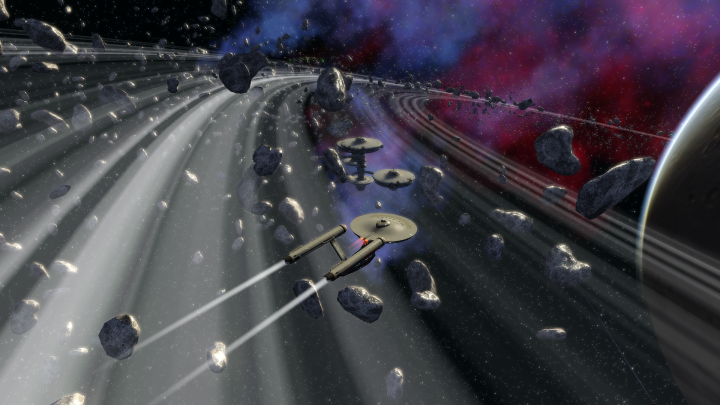 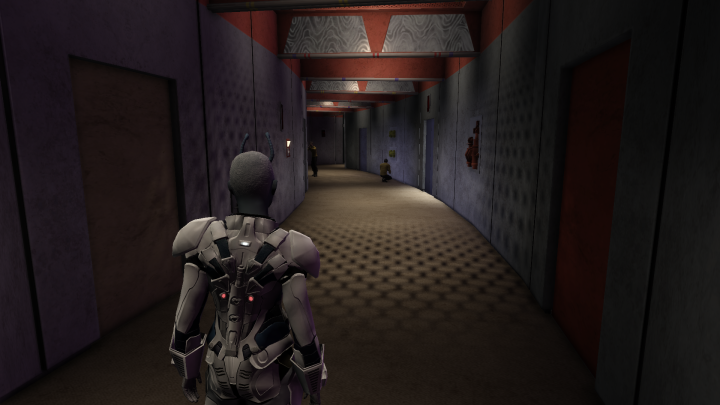 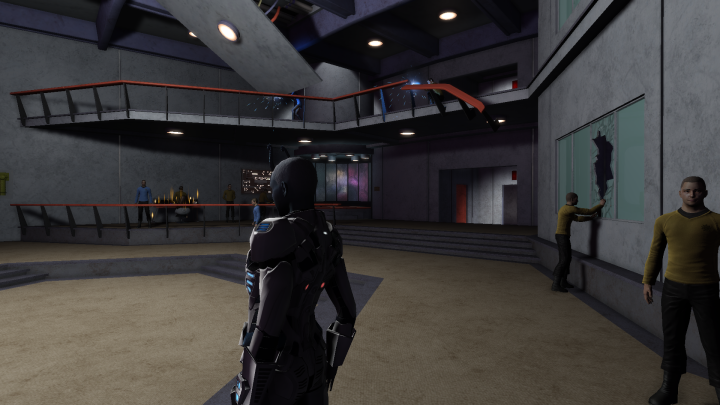 This is new – it appears to be Upgrades to existing personal space and ground traits for your character.  How much of an improvement I’ll leave for the math team. 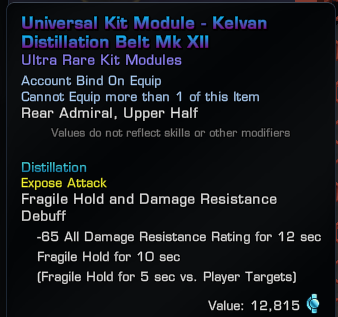 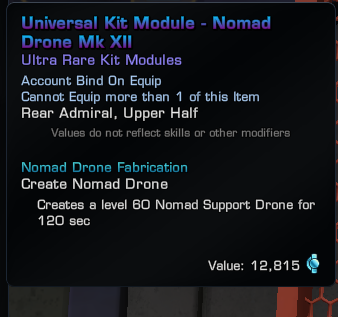 Three categories of modules, each with variations of hull hardness, weapon penetration, power transfer and turn rates. (Missing one image). 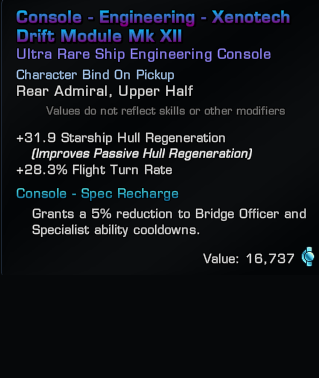 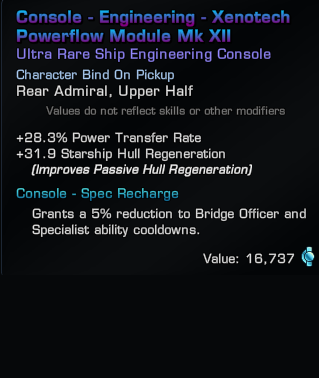 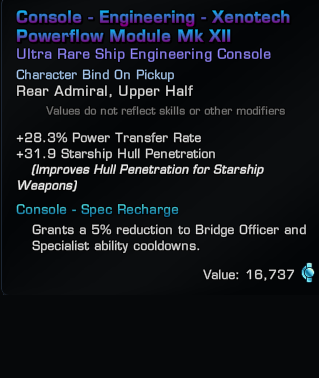 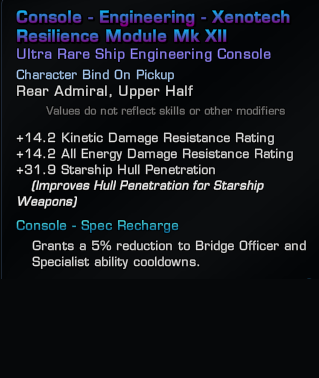 In addition to a full range of Advanced Fleet ground weapons available elsewhere, we now have access to TOS themed weapons.

Update – Type 3 and Disrupter minigun are in the list.

This is a nice surprise.  Duty offers that add a stacking bonus to existing Commander, Lt Commander, and Lieutenant skills. 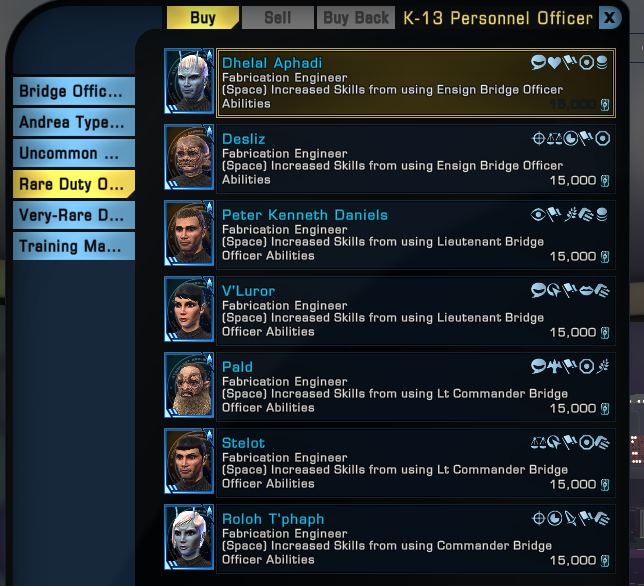 Androids that only Harry Mudd could be proud of.  The versions have different seduction abilities based on their gender.