One of the immediately visible changes in TIW (is it to soon to be abbreviating The Iconian War?) is the lack of sector walls and the incredible map eye-candy.

These changes are a huge improvement and certainly a favorite in zone chat.  But with any change there is a period of confusion as players who don’t read the forums or release notes, often hit these changes blind in the hopes that they can muddle their way through.  Duty officer assignments are proving to be a little tougher.

On Reddit @Tumerboy has posted a selection of ‘regionalized‘ maps to help you find the different duty officer assignments: 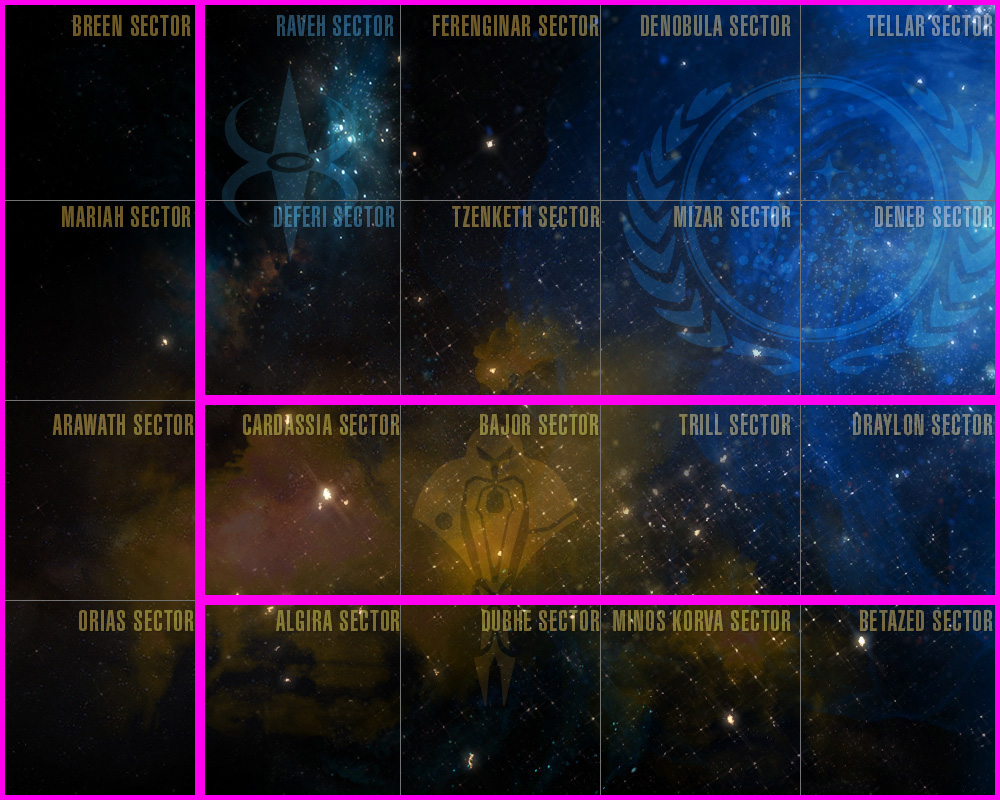 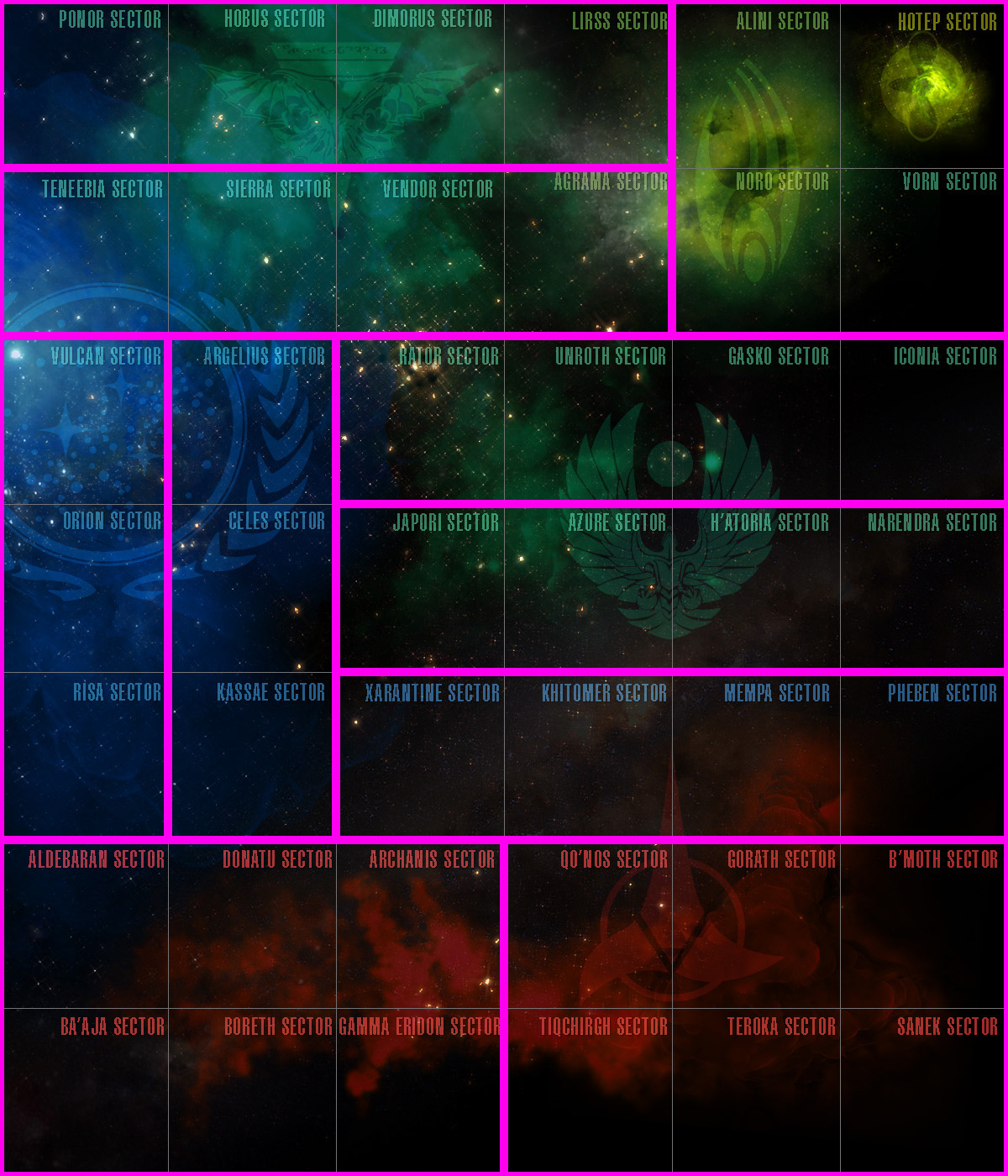 Delta Quadrant (or The Zone of Most Leveling Resistance)

One Last Point:  Earth is in the Beta Quadrant.  For most Star Trek casual fans, this comes as a bit of a WTF moment.  In virtually every scripted moment in the series, they refer to the Alpha Quadrant as being ‘home’.

In a bit of ‘reality matching fiction’, Earth has always been referenced as the center of the galactic map.  Sector 001 – Earth – sits effectively at the cross-hairs of the Galactic Map, or in the upper left hand corner of the Beta Quadrant.  From Wikipedia: “The Canadian Galactic Plane Survey (CGPS) created a radio map of the Galaxy based on Star Trek‍ ’​s quadrants, joking that “the CGPS is primarily concerned with Cardassia, while the SGPS (Southern Galactic Plane Survey) focuses on Romulans.” Yes Virginia, I am a Geek.

While the game and series shifts those cross-hairs to galactic center on our maps for asthetic purposes, in reality the positions of various civilizations where all based on Sol (Earth) as the center of our galaxy.

One thought on “Duty Officer Assignments, or “Shaka, When the Walls Fell”, now with maps ;)”